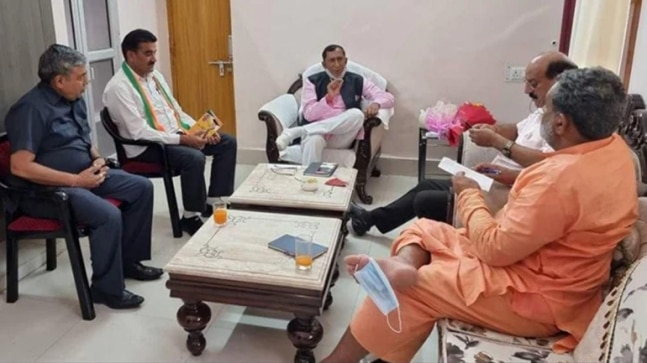 In a picture that has gone viral on social media, Uttarakhand minister Yatishwaranand was seen with his face mask hanging from his toe while he was in a meeting. 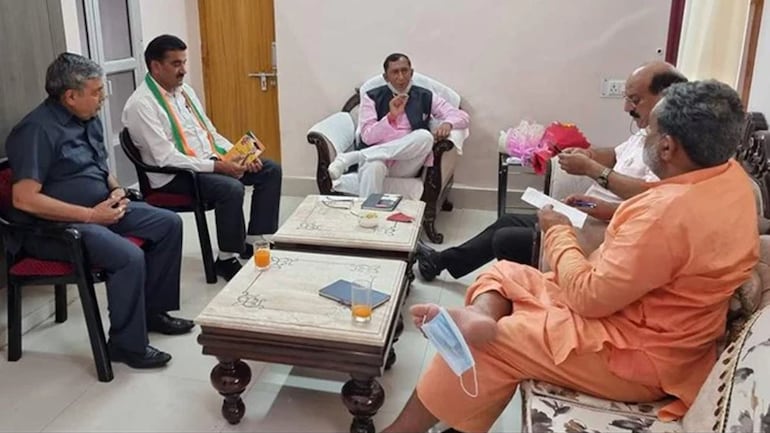 Uttarakhand minister Yatishwaranand was caught on camera with his face mask hanging from his toe while he was in a meeting.

The minister’s picture, which has now gone viral on social media, has evoked sharp reactions from the public.

The picture shows Yatishwaranand in conversation with Uttarakhand agriculture minister Subodh Uniyal other state ministers. While no one in the picture could be seen wearing a mask properly, Yatishwaranand’s mask is seen hanging from his toe while he is sitting cross legged.

Yatishwaranand is an MLA from Haridwar (rural) and a cabinet minister in the Uttarakhand government. He holds the charge of portfolios like sugarcane and rural development.

previousThis US city asks citizens to wear masks indoors again as Delta variant rages
next18-year-old boy will fly to space with Jeff Bezos; here’s how he got the ’seat’