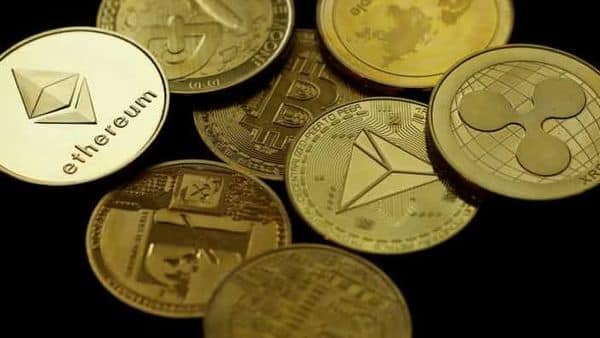 NEW DELHI: The Delhi high court on Wednesday issued notice to the Centre, Securities and Exchange Board of India (Sebi) and others in a plea seeking setting up of guidelines or rules for domestic crypto currency exchanges advertising on televisions, as per a report in legal portal Bar and Bench.

A bench of justices DN Patel and Jyoti Singh sought responses from the central government, Sebi, as well as multiple crypto platforms such as Wazir X, CoinDCX and Coinswitch Kuber on the matter. The case will be next heard in August.

The plea also sought a stop on audio-visual advertisements till the guidelines are issued, the Bar and Bench report stated.

The plea said crypto assets are inherently riskier and more volatile investment products than traditional shares. Since 2010, advertisements run through audio-visual media for mutual fund products have guidelines put in place. Therefore, similar guidelines for crypto exchanges are the need of the hour.

“Crypto-assets must be given the same treatment as mutual funds are, if not more, to protect the retail investors who are not aware of the inherent characteristics of crypto-assets and their risk profile, especially considering the fact that they are highly dependent upon supply and demand in the market and regularly rise when certain celebrities in the crypto-world make positive remarks and also regularly decline when said celebrities within the crypto-world make negative remarks,” the plea said

“This is a very recent notice issued by the Delhi High court and we are in the process of examining the same. If, on examination, we see that ASCI needs to take certain steps and consider fresh guidelines in the interest of consumers, we will work towards the same through collaboration with different stakeholders,” said ASCI’s secretary general Manisha Kapoor.

Ranjana Adhikari, partner at law firm IndusLaw, noted that the approach recommended was not new and finds precedence. Last year, during the pandemic, Adhikari said, when real money gaming advertisements were on a rise, a similar approach was adopted by the information and broadcasting ministry following concerns about advertisements by operators/platforms not conveying financial and other risks associated with such advertisements.

“Crypto currency is not only a risky investment but also requires a sound understanding of the system and the way it functions and how fortunes fluctuate within a matter of days,” she added.