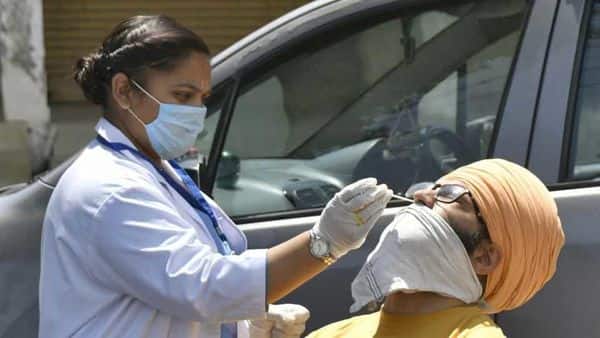 As the effects of the second wave of Covid-19 seem to subside in the national capital, the city has been left with less than 500 containment zones, dipping from over 58,000 in the peak of May.

In addition, none of the 472 zones is in the southeast district. This is the first time in over 13 months that a whole district has seen no demarcated containment area.

Apart from this, east Delhi has six containment zones and central Delhi has eight.

With the number of Covid cases rising exponentially in the third week of March, the number of containment zones in the city went up rapidly with over 1,500 added every day by the second half of April, the figures show.

By mid-May, the number of containment zones in the national capital was over 58,000.

Many districts had resorted to a micro-containment strategy in April and May as the number of fresh Covid-19 cases started running into thousands.

Under the strategy, containment zones single houses, flats, apartment buildings or clusters of a few houses in a lane, blocks or pockets in residential or commercial areas.

Containment zones are residential areas with three or more active Covid-19 cases, entailing complete restrictions on entry and exit from such places and special measures such as mass testing, tracing and tracking.

The process for opening the containment zones starts 14 days after the recovery of the last known positive case there.

The national capital recorded 77 fresh Covid-19 cases and one death on Wednesday while the positivity rate stood at 0.10%.

As many as 71 patients recovered in the 24-hour period.

According to a heath bulletin, 215 people are in home isolation in the city, a minor increase from the previous day’s figure of 214, while the number of containment zones has declined to 472 from 524, a day ago.

There are 688 active cases in the city, up from the previous day’s figure of 683.