Home » Out on bail, Mehul Choksi returns to Antigua for medical treatment

Out on bail, Mehul Choksi returns to Antigua for medical treatment Fugitive diamentair Mehul Choksi, who was granted a bail by the Dominica High Court on Monday, has reached Antigua. Choksi was granted the bail on medical grounds. 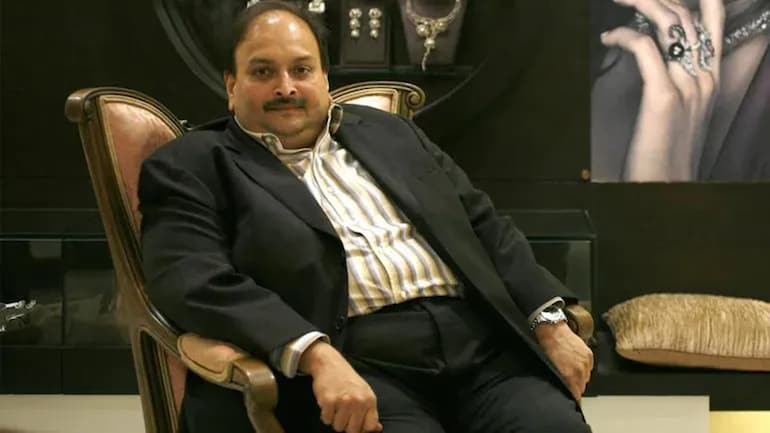 The Dominican High Court on Monday granted bail to Mehul Choksi on the basis of his health condition, which includes neurological disorders, heart condition, and diabetes. The court also allowed him to return to Antigua for his treatment.

Mehul Choksi, an Antiguan citizen, was arrested in Dominica on May 26 this year for allegedly entering the country illegally. His arrest seemed a golden opportunity for India to extradite him. Photo of Mehul Cheksi at the time of catching the flight. (India Today photo)

However, with Mehul Choksi’s return to Antigua, the possibility of his return to India is only through extradition, a process that takes years, sources said.