Afghan special forces had been fighting to retake the main market area of Spin Boldak when Indian photojournalist Danish Siddiqui and a senior Afghan officer were killed in the Taliban crossfire. 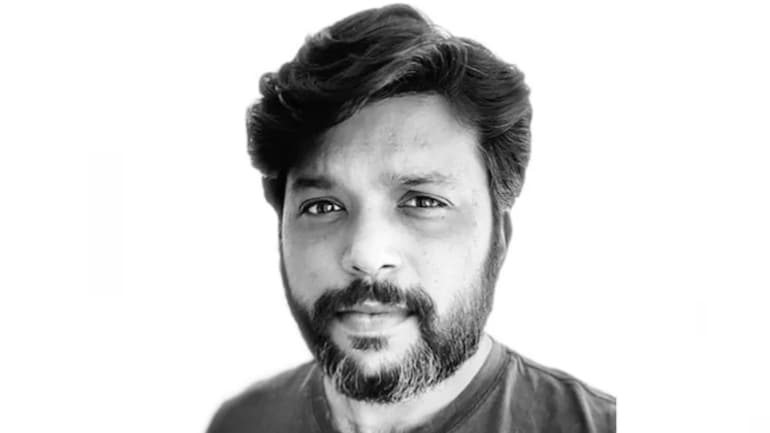 Danish Siddiqui was an Indian photojournalist based in Mumbai. (Image: Twitter)

He was covering the situation in Kandahar amid the Afghanistan internal security situation over the last few days. He had tagged along with the Afghan Special Forces for some missions.

Afghan special forces had been fighting to retake the main market area of Spin Boldak when Danish Siddiqui and a senior Afghan officer were killed in what they described as Taliban crossfire, Reuters reported.

Danish Siddiqui told Reuters he had been wounded in the arm by shrapnel earlier on Friday while reporting on the clash. He was recovering when Taliban fighters retreated from the fighting in Spin Boldak.

In 2018, Danish Siddiqui became the first Indian along with his colleague Adnan Abidi to win the Pulitzer Prize for documenting the Rohingya Refugee Crisis.

His work spanned covering the wars in Afghanistan and Iraq, the Rohingya refugees crisis, the Hong Kong protests and Nepal earthquakes.

Scroll down to see photos from his last photo assignment:

Danish Siddiqui had tagged along with the Afghan Special Forces on some missions, he informed via a tweet.

“Afghan Special Forces, the elite fighters are on various frontlines across the country. I tagged along with these young men for some missions. Here is what happened in Kandahar today while they were on a rescue mission after spending the whole night on a combat mission,” reads his first tweet of the thread. (Photo: Reuters)

2ON A RESCUE MISSION “The objective was to extract a wounded policeman trapped by Taliban insurgents on the outskirts of Kandahar city for the last 18 hours. The particular district is contested between the government and the Taliban.” (Photo: Reuters)

3TENSION IN THE AIR “I could feel the tension in the air as ASF were expecting an imminent attack from the Taliban. There was sporadic machine gun fire but all hell broke loose as the Humvees reached the extraction point.” (Photo: Reuters) The government has accused the Taliban of destroying hundreds of government buildings in 29 of the country’s 34 provinces. The Taliban deny accusations of extensive destruction by their fighters. (Photo: Reuters) On June 13, he had reported that the vehicle he and other special forces were travelling in was targeted with at least 3 RPG rounds and other weapons.

“Rocket propelled grenades (RPG) and other heavy weapon were used by the Taliban against the convoy resulting in the destruction of 3 Humvees. Gunners atop the Humvees swivelled wildly, aiming fire at suspected Taliban fighters who were hard to see,” his tweet read.(Photo: Reuters) Danish Siddiqui had also tweeted a video of him travelling in a vehicle that was targeted by RPGs in Afghanistan.

“The Humvee in which I was travelling with other special forces was also targeted by at least 3 RPG rounds and other weapons. I was lucky to be safe and capture the visual of one of the rockets hitting the armour plate overhead,” he had said in of his tweets. (Photo: Reuters)

7CAUGHT IN MIDDLE OF AMBUSH 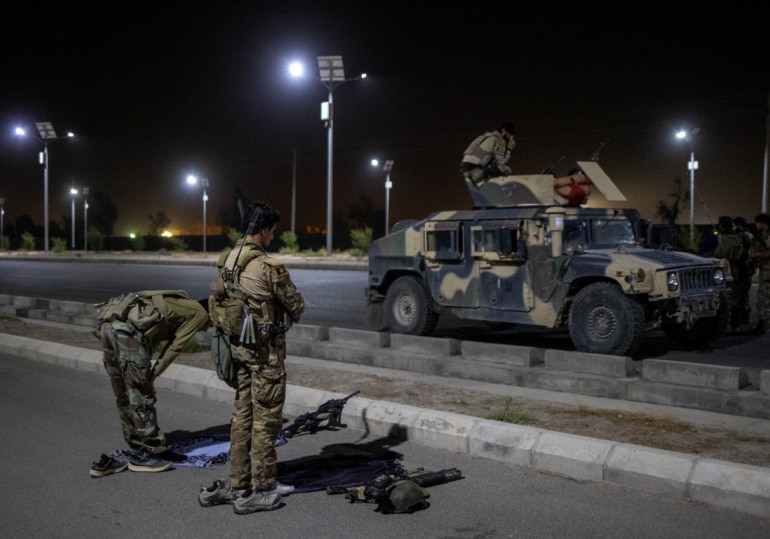 “The attack continued as Afghan Special Forces retreated after successfully carrying out the extraction. Caught in the middle of this ambush were several Afghans who were trapped while one of them was this boy,” he added. (Photo: Reuters) 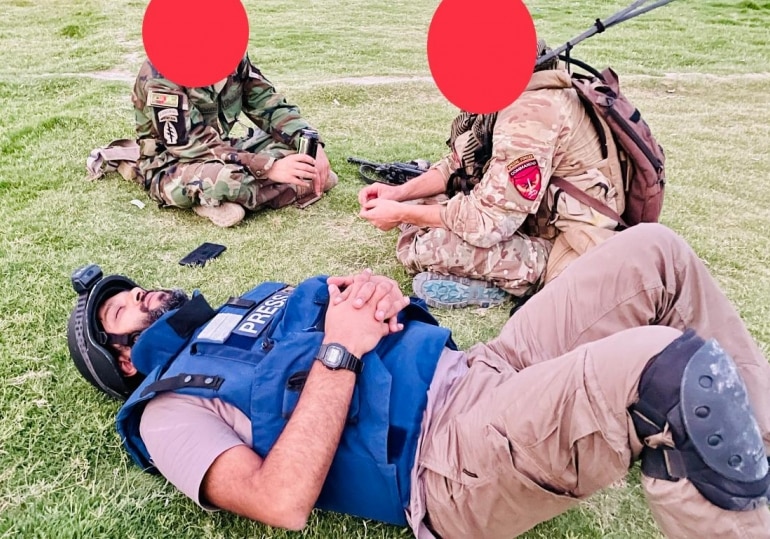 Danish Siddiqui had been embedded as a journalist since earlier this week with Afghan special forces based in the southern province of Kandahar and had been reporting on fighting between Afghan commandos and Taliban fighters.

“Got a 15 minute break during almost 15 hours of back to back missions,” reads his tweet.

previousZydus Cadila’s Covid vaccines for children may be available soon: Govt to court
nextVeteran actress Surekha Sikri passes away due to cardiac arrest: Habits which make you prone to compromised heart health