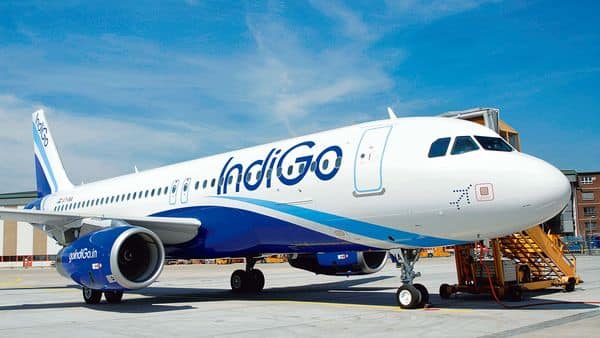 Oil marketing companies (OMCs) have hiked ATF prices by about 6% over the past month and by more than 60% in the past year, as global crude oil prices firmed up on improved demand.

Global crude prices have risen by as much as 68.83% during the past 12 months, according to data from Bloomberg. The rise in ATF prices will hurt carriers, with jet fuel accounting for about a fourth of expenses for major airlines.

Fuel expenses accounted for 25.46% of the expenses incurred by IndiGo during the quarter that ended on 31 March 2021. The airline spent ₹1,914.46 crore on jet fuel during the quarter despite operating at a lower capacity than the year-ago period because of the covid-19 pandemic.

“We expect IndiGo to report a weak Q1FY22 (April-June 2021 period) with losses at ₹28.9 billion ( ₹2,890 crore) as the second covid wave in India and high fuel prices have hit earnings,” Morgan Stanley said in a 6 July report on InterGlobe Aviation Ltd, which operates the airline.

“We built in weak traffic in April-September 2021 and high fuel prices, which may take our earnings forecasts down sharply in FY22,” it said.

The only other listed airline, SpiceJet Ltd, spent ₹707.31 crore on jet fuel during the March quarter, accounting for about 29.1% of the airline’s total expenses.

Rising ATF prices is a challenge for airlines, which are already facing lower passenger demand compared to the pre-covid period and are trying to keep costs down, a senior official of a no-frills carrier said on the condition of anonymity.

“The government must intervene and place jet fuel under the goods and services tax (GST) regime as early as possible as taxes on jet fuel in India are higher than even the most developed countries. Failing to do so could lead to many airlines piling up losses and struggling to survive,” the official said further.