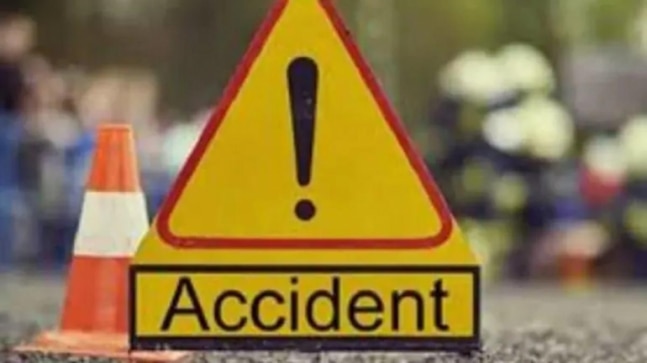 At least seven people were killed and eight others were injured in a bus accident when they were returning from a wedding ceremony in Uttar Pradesh’s Chandauni. The accident occurred near near Laharavan village on late Sunday night. (Representational Image)

At least seven people were killed and 10 others injured in a collision between two buses on the Agra-Chandausi Highway under the Bahjoi Police Station area of Uttar Pradesh.

Suddenly, a speeding bus crashed into the parked bus, killing seven people and injuring eight others. The police were informed about the incident and they shifted the injured to a community hospital in Bahjoi.

The police said the second bus that hit the parked bus was found toppled near the site. Its driver and co-driver fled from the scene, the police said.