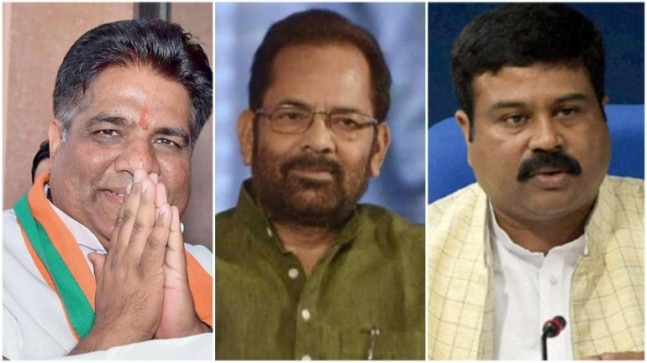 As per sources, the names of Dharmendra Pradhan, Bhupender Yadav and Mukhtar Abbas Naqvi are being considered for the post of Rajya Sabha’s Deputy Leader of the House. 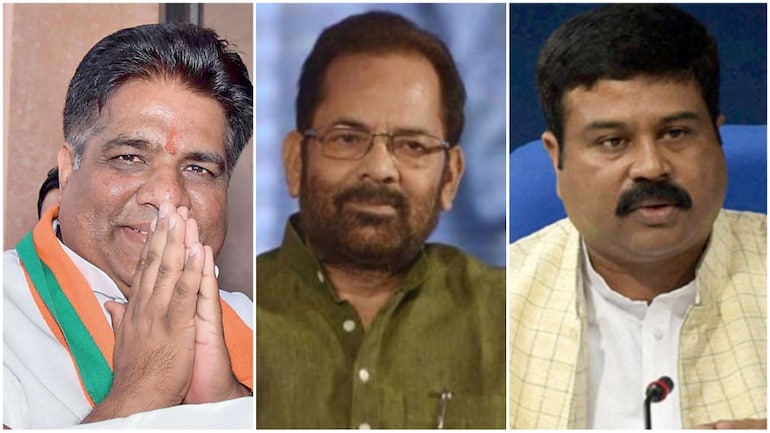 According to sources, Bhupender Yadav, Mukhtar Abbas Naqvi and Dharmendra Pradhan are in the race.

Names of three BJP leaders are doing the rounds for the post of Rajya Sabha’s Deputy Leader of the House. According to sources, Union ministers Dharmendra Pradhan, Bhupender Yadav and Mukhtar Abbas Naqvi are in the race.

The development has come two days after Piyush Goyal vacated the spot as he was appointed as the Leader of the House in Rajya Sabha, replacing former Union minister Thaawarchand Gehlot.

Minister of Labour and Employment and Minister of Environment, Forest and Climate Change Bhupender Yadav was also in consideration to be the Leader of the House.

Bhupender Yadav, who is the national general secretary of BJP and a lawyer by profession, is known as the “committee man” due to his expertise on parliamentary select committees.

However, it was Piyush Goyal, with his 11 years of experience in the Rajya Sabha, who eventually got the top spot in the upper house of the Parliament.

Piyush Goyal, who holds multiple portfolios in the Union Cabinet, has been the Narendra Modi-led government’s effective floor manager in Rajya Sabha for the past two years by leading negotiations with opposition parties not aligned with Congress and fence-sitters like the BJD and AIADMK.

The BJP leaders held wide-ranging discussions on the party’s floor strategy for the upcoming session and also to ensure the passage of important bills and financial business including Supplementary Demands for Grants, the sources said.