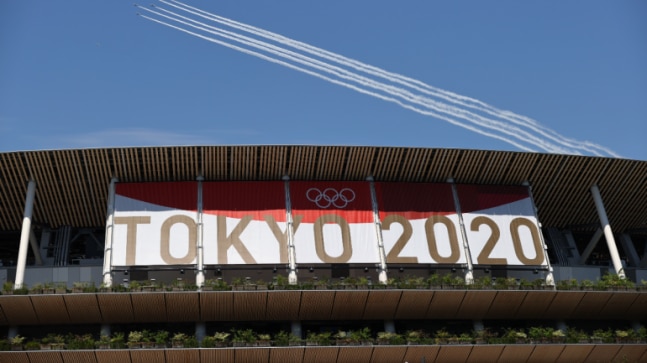 Tokyo 2020: At the Chef de Mission meeting on Wednesday, it was reiterated that only 6 officials from an NOC will be allowed to attend the opening ceremony, which will be held at the National Stadium on Friday, July 23. The Indian Olympics Association president Narinder Batra will have to skip the Tokyo Olympics opening ceremony, scheduled for July 23, as the senior official will be serving quarantine after having arrived in the Japanese capital on Tuesday.

There is good news as it was reiterated at the Chef de Mission meeting on Wednesday in Tokyo that the Games will go ahead as scheduled amid fears of eleventh-hour cancellation due to rising Covid-19 cases in Tokyo. However, it was decided that only 6 officials will be allowed from each NOC for the opening ceremony at the Olympic Stadium.

It was decided in the meeting that those serving quarantine periods will also be not allowed to be in person for the much-anticipated opening ceremony of the Tokyo Games, which were postponed from last year.

Meanwhile, Indian athletes have been lodged on three floors of a tower at the Games Village. The 128-strong contingent, many of whom are on their way to Tokyo, is sharing the tower along with South Africa and Belgium athletes.

Notably, two South Africa football players and an official of their men’s football team tested positive at the Games Village, leading to the cancellation of their training session. The rest of the team also went into quarantine ahead of their opening match of Tokyo 2020 against hosts Japan. Football, softball and baseball events of the Tokyo Olympics get underway on July 21.

Indian athletes happy with the food at Games Village

Meanwhile, there is no restriction of movement of athletes and officials within the Games Village but the Indian contingent is being careful about the places they are venturing out to at the Games Village. Indian athletes are preferring to keep their movement restricted to their tower and training area.

India will be in action as early as July 23 with ranking events in Archery but medal events for Indian athletes get underway from Saturday, July 24.